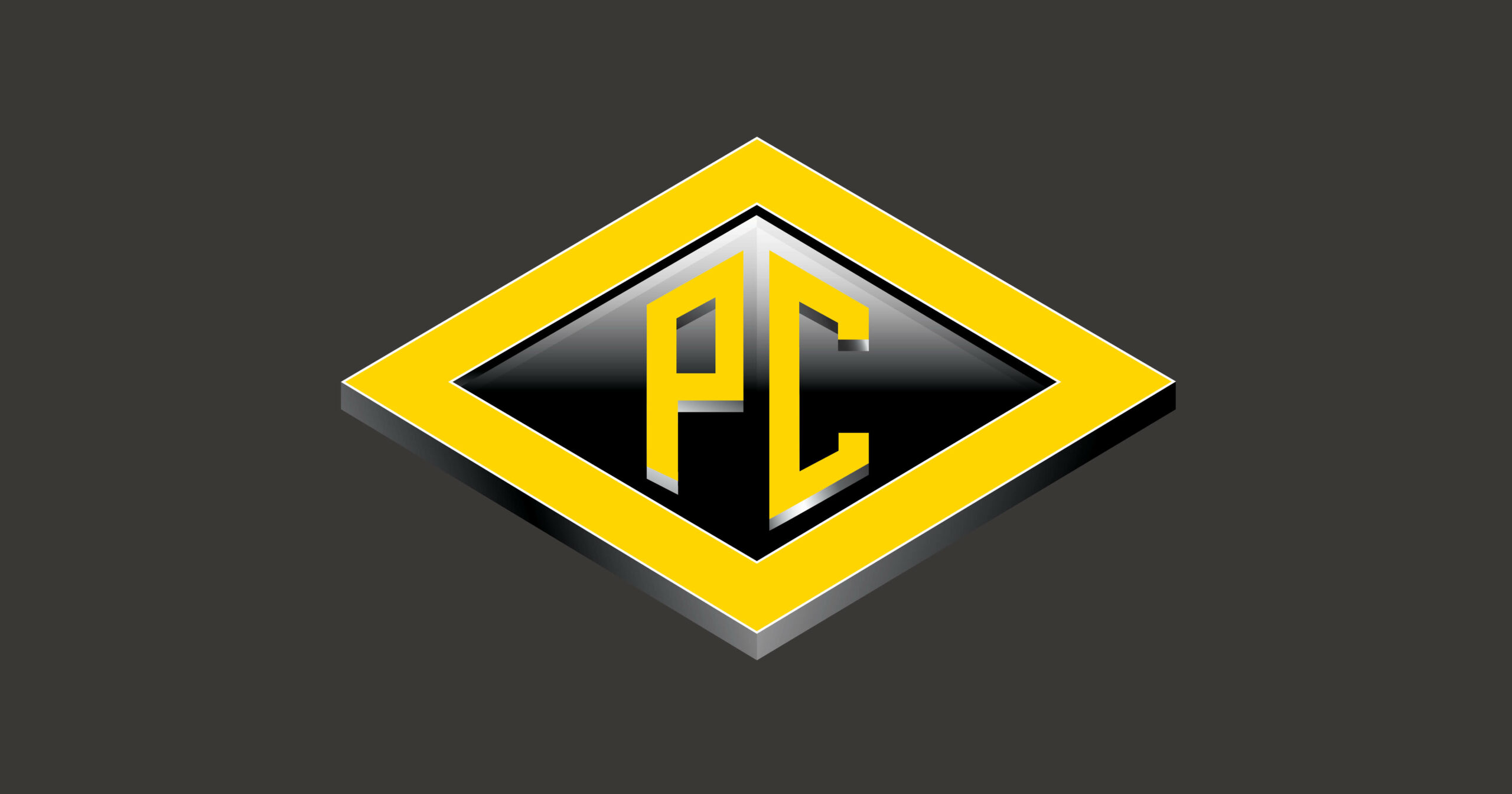 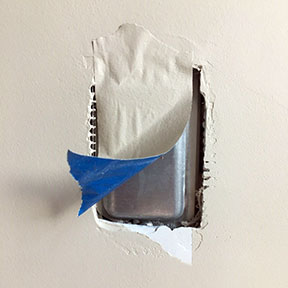 The concept behind Zero Punchlist is simple. All potential defects should be corrected immediately, the root cause identified, and steps taken to make sure the same thing doesn’t happen again. Simple as it may be, it can be hard to change behaviors – “keep going, we’ll fix it later”. That’s why I was so heartened by a simple exchange that took place on one of our projects in Maine.

I was walking the site with Grit Richards, PC project superintendent, when we were approached by one of our trade partners. The trade partner pointed out that the pieces of tape the painters were using to cover the electrical outlets were too large. When he pulled one off, it damaged the drywall, and to fix the issue would require a new skim coat, sanding and paint. He suggested that the issue be fixed now by talking to the painters so we could prevent the issue from reoccurring in the future. Grit enthusiastically responded and was clearly pleased that the entire team would be able to learn from this and improve processes as a result.

What was really nothing more than a simple exchange yielded significant results. If these discussions happened on every job whenever there was a defect or a kink in the process, think of all the rework and waste that would be eliminated. This simplicity goes back to the very fundamentals of Lean and the desire to continuously improve.