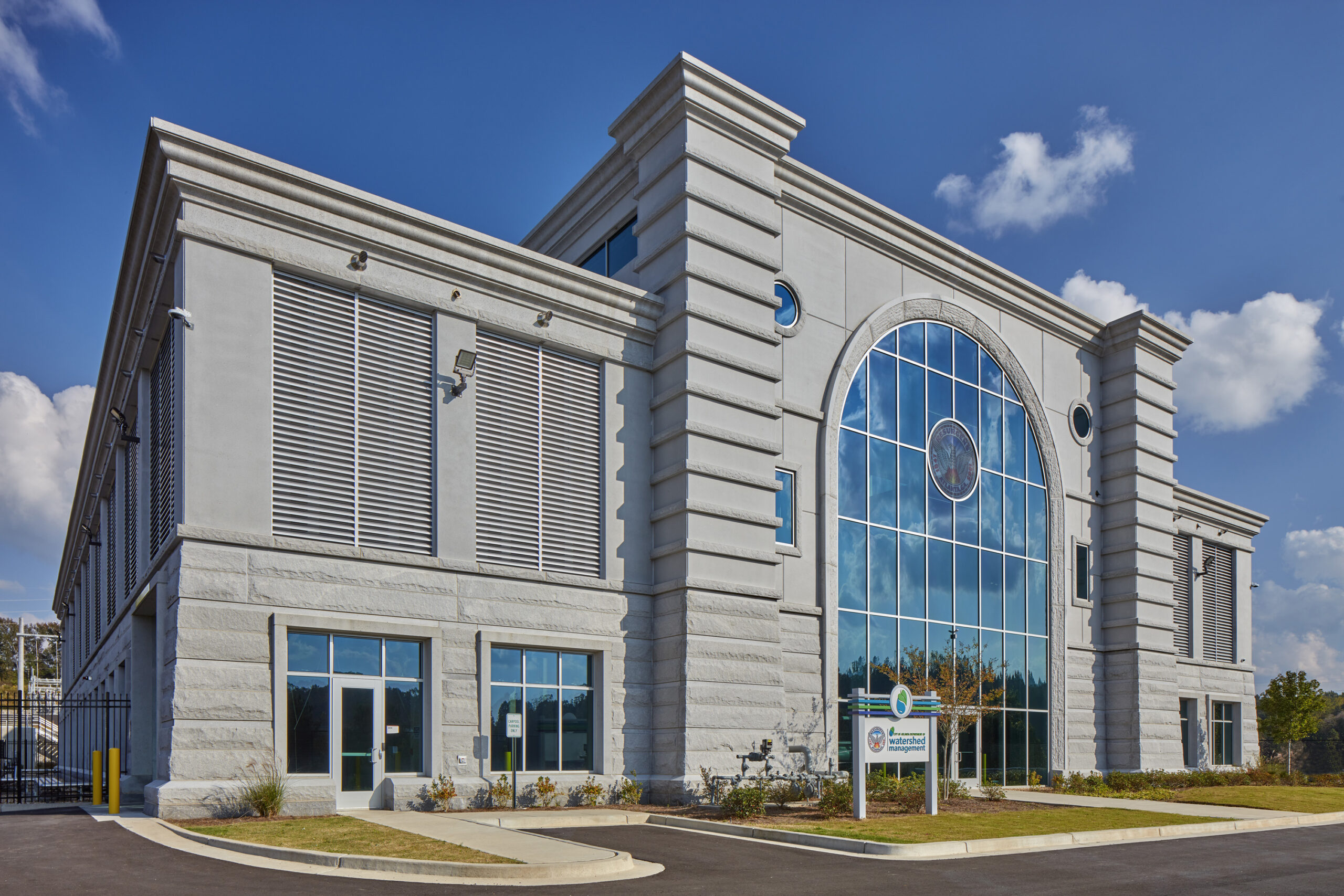 South Burlington, VT – PC Construction and its joint venture partner, H.J. Russell, is pleased to announce the completion of a major five-year water supply program project that has helped the City of Atlanta secure a water contingency plan for the first time in its history.

The $321 million construction management-at-risk project – which is the largest water supply project the State of Georgia has ever undertaken – will provide the City with a reliable supply of drinking water for the next 100 years, increasing the emergency raw water reserve from three days to more than 30 days.

“A guaranteed, safe water supply is a critical component of economic growth, and this was particularly the case for Atlanta,” said PC President and CEO Jay Fayette. According to the US Census, Atlanta was the fourth fastest growing metropolitan area in the country between 2010 and 2019. The city also hosts the world’s largest passenger airport. “When you look at it in this context, these water infrastructure upgrades are tremendously important. PC is proud to play a role in helping cities position themselves well for the future.”

Said the project representative for the City of Atlanta: “The five-year-long multi-site construction project is the most logistically challenging project executed by the City’s Department of Watershed Management. The results put our City in a position of strength and allow for a significant expansion of our water reserve. We are grateful to the PC/Russell team for their partnership. The project has not only transformed our community’s water infrastructure, but also how we view the ultimate success of our utility construction projects.”

The project, which first broke ground in August of 2015, began with the conversion of an existing 400-foot-deep rock quarry to a 2.4-billion-gallon raw water storage system. From there, the team used a tunnel boring machine, nicknamed “Driller Mike,” to dig, bore and install a 5-mile, 10-foot-diameter tunnel. That tunnel connected the quarry to two new pumping stations and 11 deep shafts, all which will work together to ensure residents and businesses have access to clean, safe drinking water especially during drought conditions and emergencies.