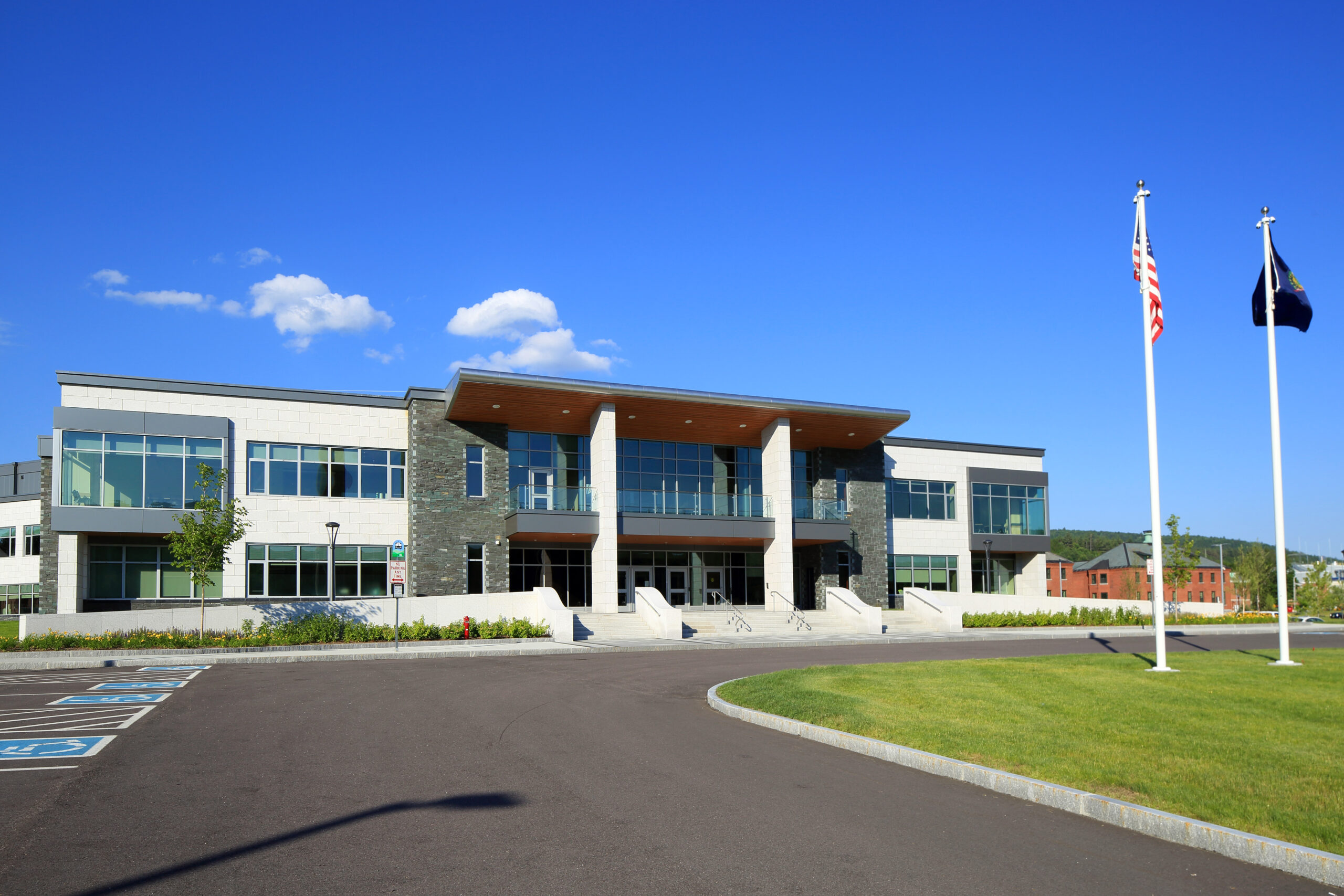 South Burlington, VT – PC Construction is proud to announce the Waterbury State Office Complex project has been selected by Engineering News-Record (ENR) to receive a 2016 Merit Award in the Government/Public category in the New England region. The award is one of the highest given by ENR and the only project recognized in this category. PC Construction completed the Waterbury State Office Complex in December 2015.

“Rebuilding the Waterbury State Office Complex following the devastation of Tropical Storm Irene was a privilege for all of us at PC Construction who care so much about Vermont,” said Kevin McCarthy, President and CEO. “This was a very complicated project that included many stages of work – from preconstruction and planning to demolition, preservation and construction – and we are honored to receive this award for our diligence.”

Tropical Storm Irene ravaged Vermont in August 2011, causing millions of dollars in damage to more than 3,500 homes and businesses. Among the areas hardest hit was Waterbury, Vermont, where the more than 100-year-old state office complex flooded and became inhabitable, displacing over 1,500 state employees.

“I want to congratulate PC Construction for their extraordinary effort on behalf of Vermont in the aftermath of Tropical Storm Irene, as we worked to rebuild the Waterbury downtown,” said Paul Bruhn, Executive Director of Preservation Trust of Vermont. “We were pleased to honor PC Construction with our 2016 Preservation Trust of Vermont Honor Award earlier this year. They did an outstanding job preserving the past and building for the future.”

PC Construction began in August 2013 with the deconstruction of 21 flood-prone buildings – 355,000 square feet of unusable space – to make room for the new 86,000-square-foot two-story steel-framed office building, which now houses the Agency of Human Services and Department of Public Safety. Buildings were constructed six inches above the 500-year flood mark and specialized foundations were use to protect against future flooding. The complex is significantly more efficient with a new central plant and maintenance facility housing two wood-fired biomass boilers using 25 percent less energy. More than 115,000 square feet and 13 historic buildings were restored to their original grandeur and 94 percent of the 48,000 tons of demolished materials were recycled or diverted from landfills.

“Our team knew this would be a complex project given the sheer number of buildings requiring work but through careful planning, extensive coordination and hard work, the $100 million project was completed on schedule and budget,” McCarthy continued.