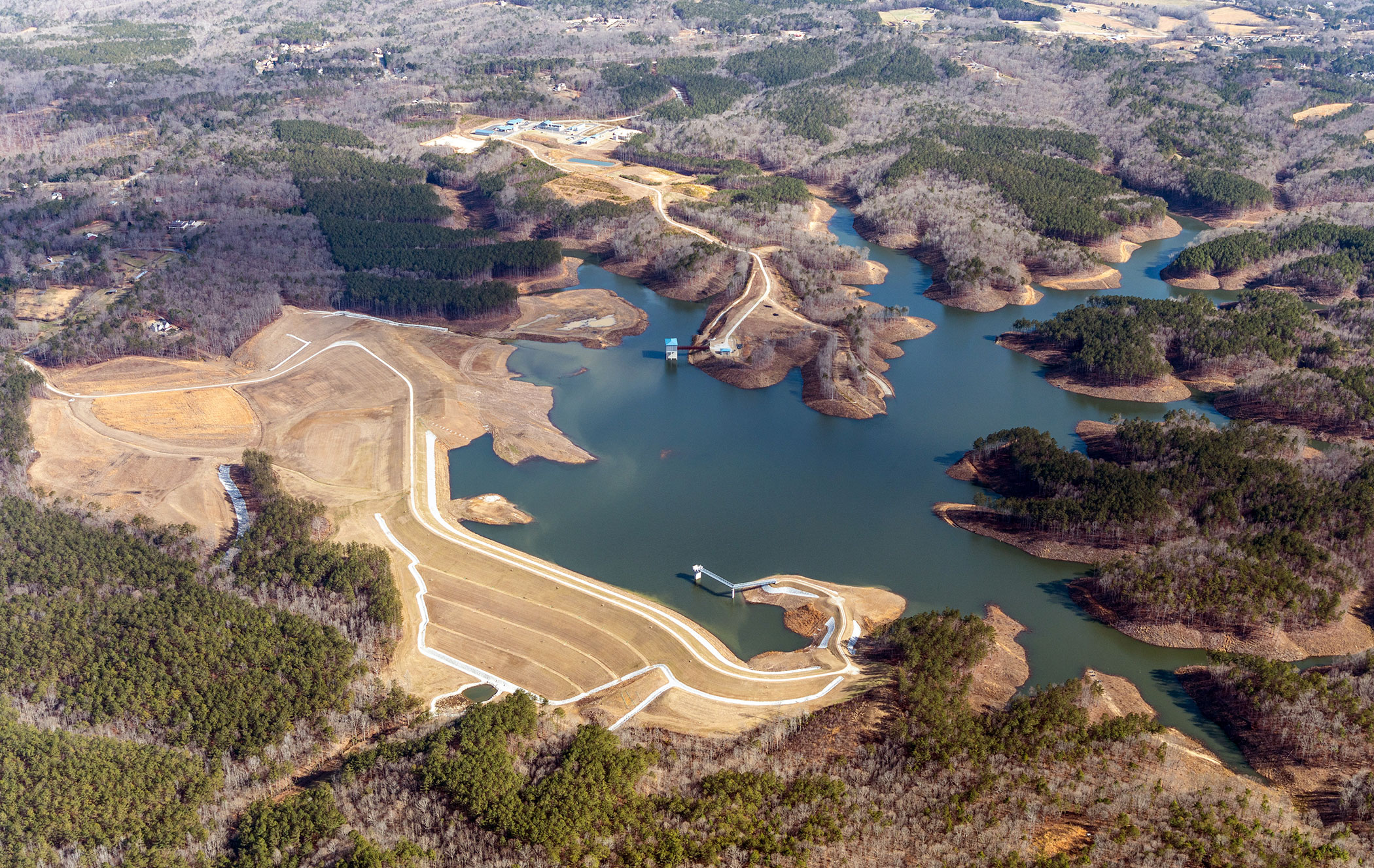 With this award, PC continues to be recognized on a national level for its work on major water and wastewater projects. Last month, the company received a national “Best of the Best” award from Engineering News-Record for its work, in partnership with H.J. Russell & Company, on the City of Atlanta’s $321 million water supply improvements – the project that earned the company an AGC Build America Award in 2021 and six other regional, national and global awards.

PC’s $93 million portion of the Richland Creek Water Supply Program, which began in 2016 and completed in 2020, eliminates Paulding County’s dependence on outside water sources, and is designed to meet the water needs of its 168,000 residents for the next 40 years.

The new water and wastewater facilities are also designed for significant expansion. Three additional pumps can be added to the reservoir station, and the treatment plant can double its processing capacity – from 18 million gallons per day (mgd) to 36 mgd – if needed in the future. Infrastructure scalability is a key feature for the metro Atlanta region, which is one of the three fastest-growing metropolitan areas in the country. According to the 2020 Census, Atlanta’s 15% growth in the last decade has been outpaced only by Dallas and Houston.

“We thank the AGC for recognizing our work in strengthening the nation’s infrastructure,” said PC President / CEO Jay Fayette. “We’re also honored that some of the country’s largest utilities and municipalities have placed their trust in PC to deliver these major projects to the highest level of quality, on time, on budget, and with a level of innovation that protects our environment and lays the foundation for smart growth.” 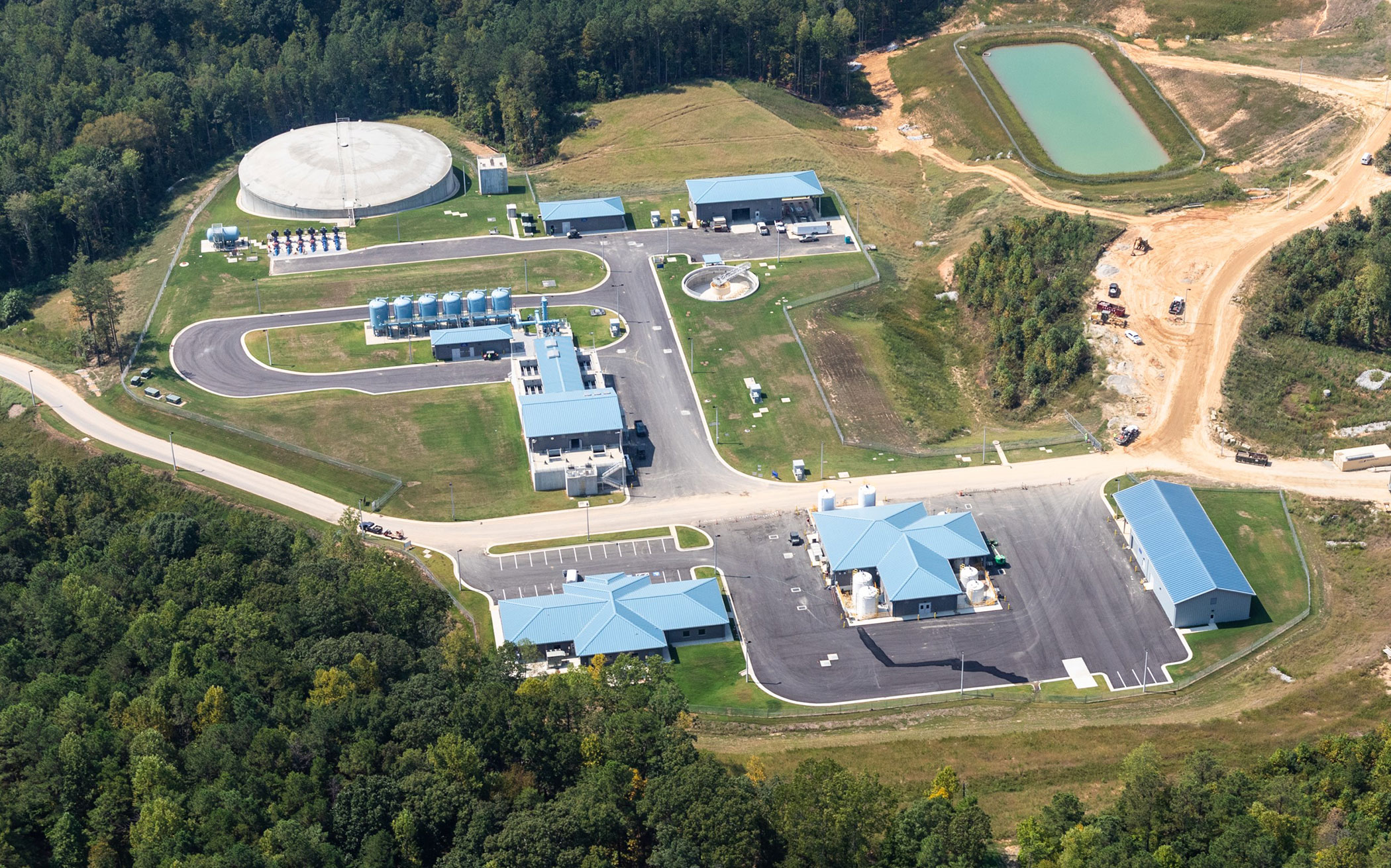 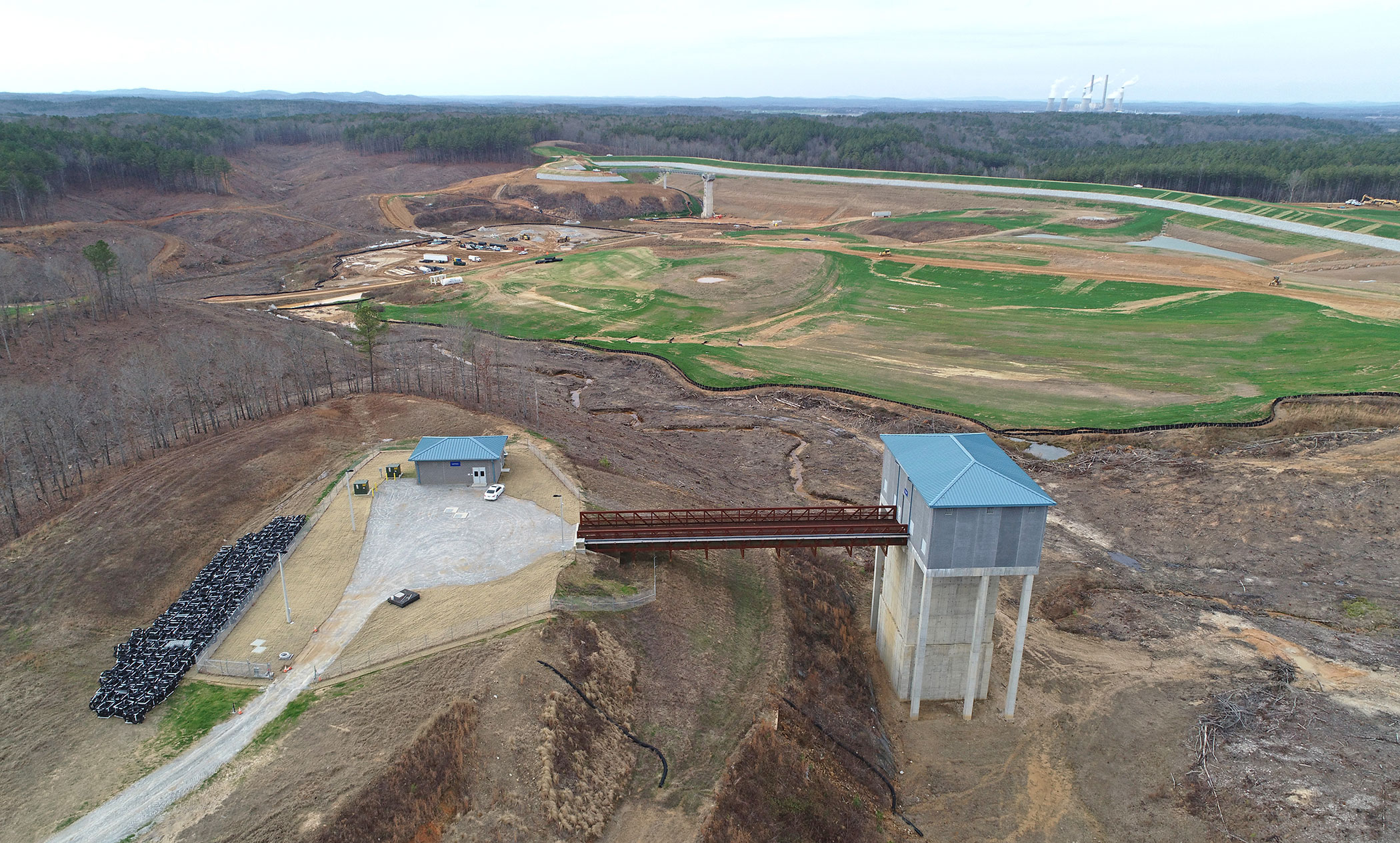